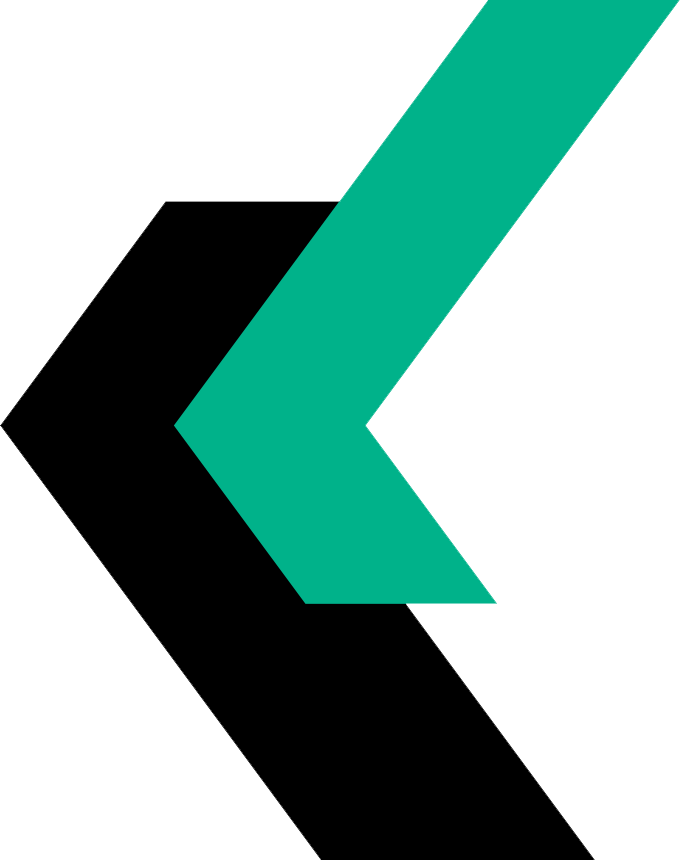 We are a start-up studio based in Seattle with deep expertise in machine learning, computer vision, and security.

We build innovative companies that create and disrupt big markets.

We are proud to be active partners with our CEOs.

Click on a photo to learn more about our portfolio companies 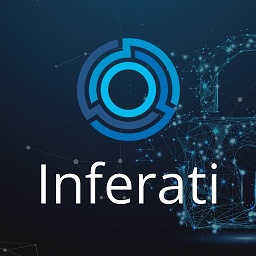 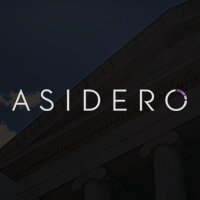 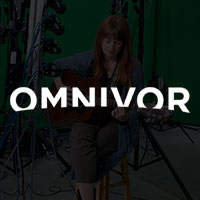 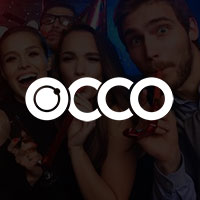 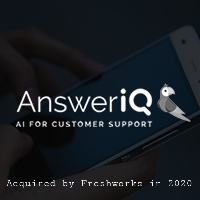 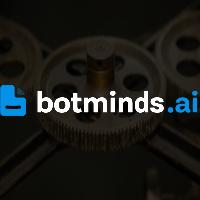 Our team is composed of industry veterans with a proven track record of success. 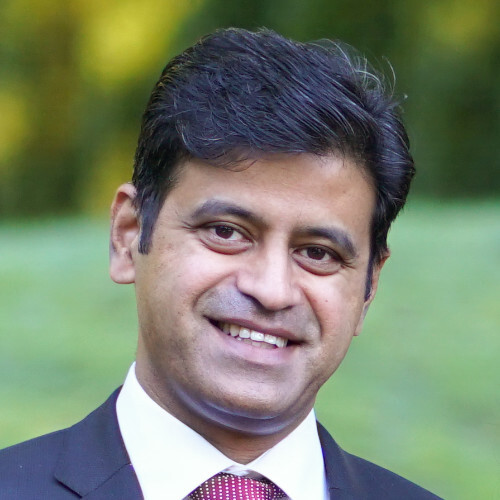 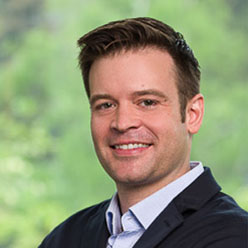 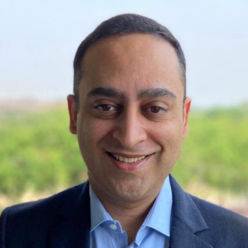 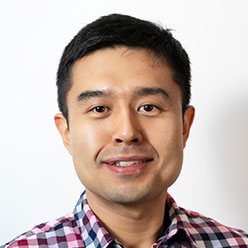 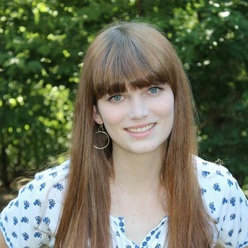 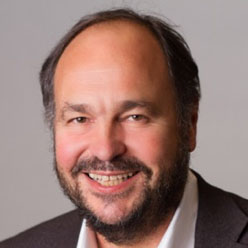 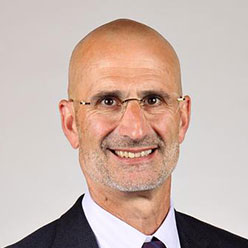 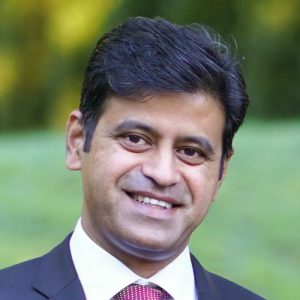 Goutham Sukumar has been enjoying the rush of designing, building, debugging and deploying software and trying to bring technology closer to its consumers for over thirty years. As CEO of NitroDesk and Director of Development at Symantec, Goutham has longed helped hard-working entrepenuers build their dreams. 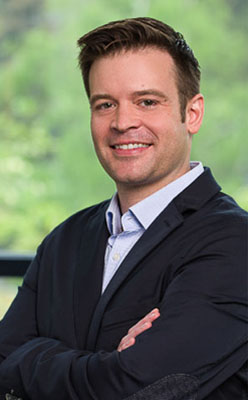 Adam Kirk earned a Ph.D. in Computer Science from the University of California-Berkeley, where his research focus was Computer Graphics and Computer Vision. Prior to focusing on startups, Adam held a position in the Advanced Technology Group at Adobe Systems and he was a Principal Development Lead at Microsoft focused on new product development. 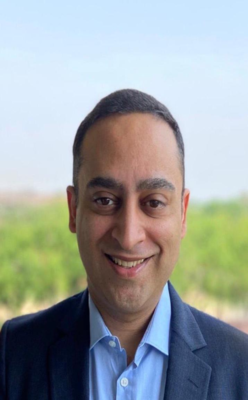 Abhay Mahajan has over 20 years of experience working across 3 continents. In the past decade he has co-founded startups as well as scaled a manufacturing business. Simultaneously, he has advised several startups in terms of Business Development and Finance in North America and India. Prior to this, he worked with the likes of Motorola and Reliance in various roles. Abhay is an MBA in Finance and Entrepreneurship from Chicago Booth and a BSEE from the University of Illinois at Urbana-Champaign. 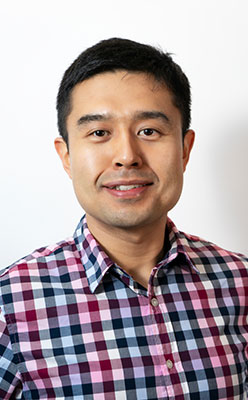 Dennis Meng heads data science efforts at the Kernel Labs. He is also an Affiliated Assistant Professor in the Electrical and Computer Engineering Department at the University of Washington. He has expertise in in large-scale distributed algorithms, optimization theory and applications, statistical learning, and network science. He has worked with industry labs and product teams including Microsoft Azure Machine Learning, IBM Research and Mitsubishi Electric Research Labs. He holds a Master degree in Applied Mathematics and a PhD in Optimization and Machine Learning from the University of Washington. 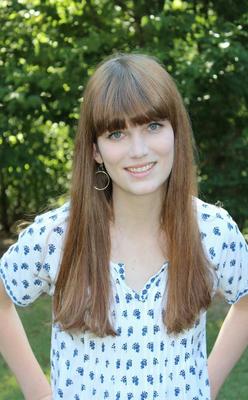 Riley Findley focused on critical thinking, creativity and product management during her studies in university. She demonstrated expertise in JavaScript after an intensive four-month bootcamp with General Assembly, which she completed while earning her B.A. in Philosophy and minor in Computer Science from the University of Georgia. 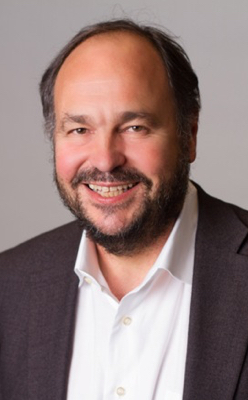 From 1986 to 2000, Paul Maritz worked at Microsoft, becoming Executive Vice President and part of the 5-person executive management team. Bill Gates once noted that “Paul’s vision and technological insight has had a major impact not only on Microsoft but on the entire computer industry.” Maritz has since served as Chief Strategist of EMC and CEO of VMware. He is Chairman of the Board of the Grameen Foundation. 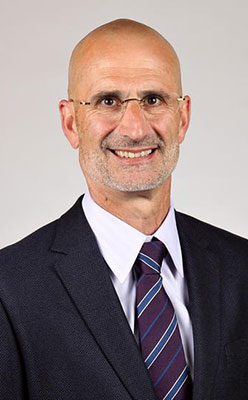 Peter Neupert serves as a strategic advisor to biopharma companies and health care providers and as a board member of public and private companies in the health sector. He currently serves the board of directors of LabCorp Holdings of America, Adaptive Biotechnologies Inc., higi llc, Clinithink Ltd., Navigating Cancer Inc., and Kernel Labs and on the board of trustees for the Fred Hutchinson Cancer Research Center.

We are always looking to connect with seasoned entrepreneurs and exceptional engineers. View our job openings here, or if you are interested in working with Kernel Labs in another capacity, please drop us a note at info@kernellabs.io.